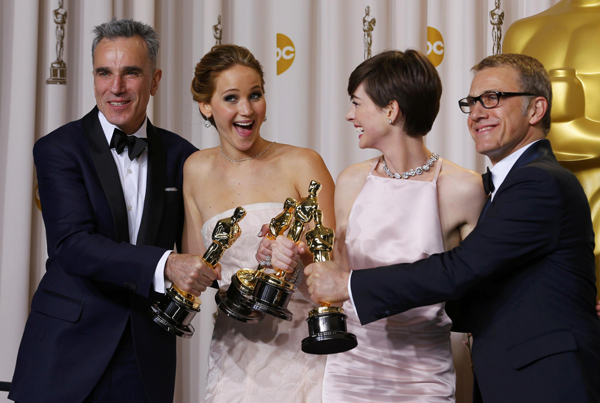 The 88th Academy Awards ceremony, Academy of Motion Picture Arts and Sciences (AMPAS) also known as Oscar, an award set aside to reward reward actors and actresses who have performed well in 2015 in Hollywood industry. The 2016 edition was held on February 28, 2016, at the Dolby Theatre in Hollywood, Los Angeles.

The ceremony was televised in the United States by ABC, and produced by David Hill and Reginald Hudlin and directed by Glenn Weiss. Actor Chris Rock hosted the show for the second time, having previously hosted the 77th ceremony held in 2005.

Below are the winners in the different categories;

Best documentary, short subject: A Girl in the River: The Price of Forgiveness, Sharmeen Obaid-Chinoy

Best original song: Writing’s on the Wall from Spectre

Music and lyric by Jimmy Napes and Sam Smith