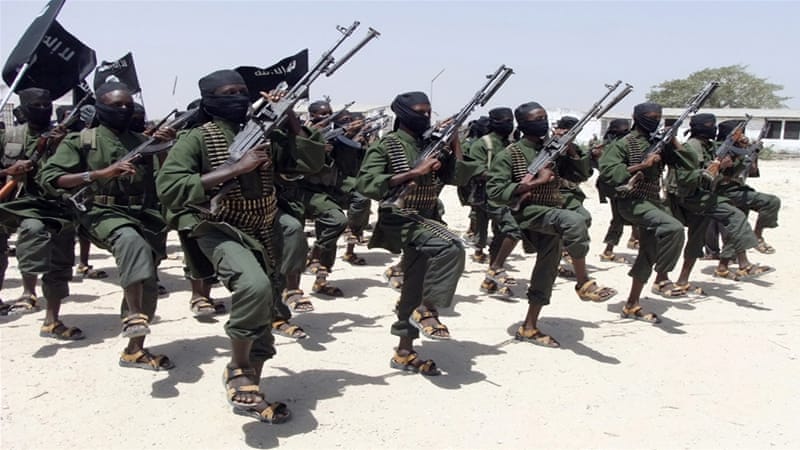 No single policy that more governments are committed to achieving without actually trying to achieve it, but the truth is that the world’s so-called determination to “defeat Isil” reveals that Isil are either miraculous fighters or the attempt to defeat them is a myth.

“A properly mounted, properly manned, and properly equipped western army probably could dispatch Isil’s caliphate reasonably quickly, if it were prepared to inflict and sustain the casualties normal in traditional warfare”

Everyone is now at it – fighting Isil, that is: the Syrian and Iraqi governments, obviously, parts of whose territory Isil controls; within those failed states, a smorgasbord of local and foreign Shia militias, Iran’s Revolutionary Guard, two major Kurdish fighting forces and in Syria non-Isil anti-Assad rebels, including al-Qaeda.
Then there’s the Western allies – the air forces of the United States, Britain, France, Australia, who are bombing Isil in one country or both, with help from other European armed forces in various ways. Russia, of course, has joined in, proudly suggesting that in some way it is the only nation really serious about “defeating terrorism”.
Finally, there are other Middle Eastern states with a vested interest in preventing Islamic State of Iraq and the Levant’s caliphate getting out of control – Jordan, the United Arab Emirates, Saudi Arabia, Qatar and Turkey are all active or notional parts of the coalition.

It is not of course a myth that all these actors are fighting Isil: the bombs the RAF is dropping are real enough, as are the massacres of Iraqi, Syrian and other troops whose battles have ended in surrender. It is just that none of these actors has a plan to take Isil’s territory and capture or kill all its fighters, the conventional notion of defeating an enemy. Other priorities get in the way.

Members of the Kurdish peshmerga forces take positions with their weapons in the town of Sinjar, Iraq   Photo: Ari Jalal/Reuters

Some people, understandably, say that when they see all the different forces at war in the region it must simply be just too complicated to beat a well-organised, highly ideological enemy. But in fact, it’s all very simple: no-one, including Britain, is quite threatened enough to take the risk of injecting overwhelming force.

In May, when the provincial capital of Iraq’s Sunni-dominated Anbar province, Ramadi, fell to Isil, both the Iraqi government and the Americans talked of attacking and retaking it within days.

Periodically, reports have been issued about an imminent assault; it has never happened.

The explanation given is that the Iraqi troops are not strong enough to do so, and will not be until they have been “trained” by the Americans – something the Americans have already spent a decade trying to do.

The real explanation is that Iraqi ground forces are dominated by Shia militias whose priority is to guard the strategic approaches to the Shia-majority areas of Iraq rather than retake Anbar.

Why should we fight against Isil if the Sunnis aren’t prepared to do it for themselves, Hadi al-Ameri, the Iranian-backed Shia militia leader in Iraq, has said. He outright derided the suggestion of a full-frontal assault on Ramadi.

A properly mounted, properly manned, and properly equipped western army probably could dispatch Isil’s caliphate reasonably quickly, if it were prepared to inflict and sustain the casualties normal in traditional warfare.

But if France has that in mind, the evidence suggests it will be on its own as none of the countries fighting Isil actually want to defeat it or think they will.