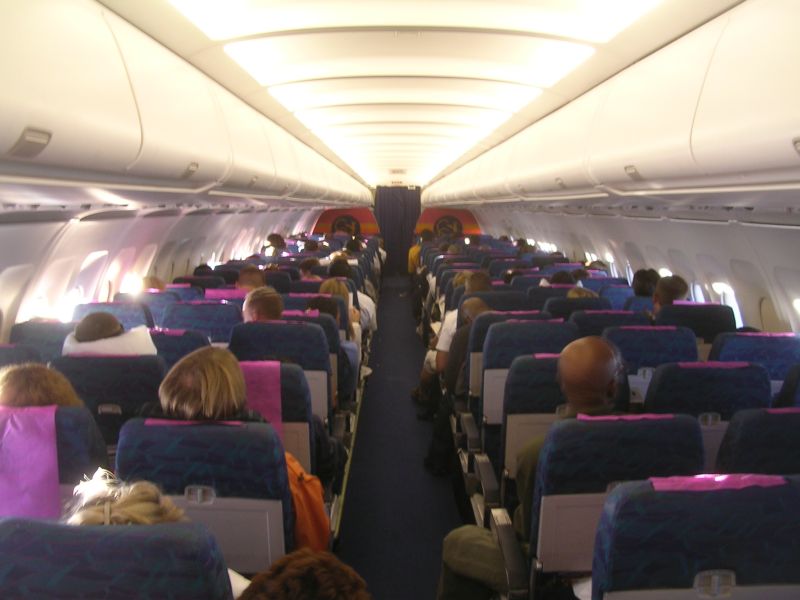 A 57-year-old man, identified as Mr Albert Nnamdi, on Wednesday, December 2, died aboard an Arik Air flight from Owerri to Lagos.

The deceased, according to information gathered, died shortly before the aircraft could touch down at the Murtala Muhammed Airport, Lagos.

Information said the passenger was found dead at the point when other co-passengers on board were disembarking at the domestic airport terminal one of the airport.

Source close to the airline hinted that the deceased, who was to get medical treatment for obesity in Lagos, was accompanied on the trip by one of his relatives, who was identified as Damien Nwachukwu.

Health officials at the airport could not revive the man upon landing, while his corpse was later taken to the morgue of Lagos State University Teaching Hospital (LASUTH), where it was reportedly rejected, because it was too large for any of the compartments.
The corpse was later transferred to Lagos General Hospital.

Spokesman of the airline, Mr Ola Adebanji, confirmed the incident in a statement in Lagos.

Adebanji hinted that the passenger was confirmed dead on arrival by doctors at the Lagos Airport.

He said the passenger had boarded the flight from Owerri in company of a relative, but he started showing signs of uneasiness midway into the flight.

“The body of the man has been deposited in the mortuary by the police, while investigation into the immediate cause of death is ongoing,” he said.