Dignitaries from all walks of life stormed were also in attendance.

President Buhari said the late Chief Mrs HID Awolowo earned all the accolades she has received.

The inter-denominational service held at Our Saviour’s Anglican Church, Kehinde Sofola Way, Ikenne, was graced by former heads of state, past and current governors, politicians, captains of industry, religious leaders and others. Even the common man on the street was not left out of the carnival-like funeral ceremony in the church and other places in the city. 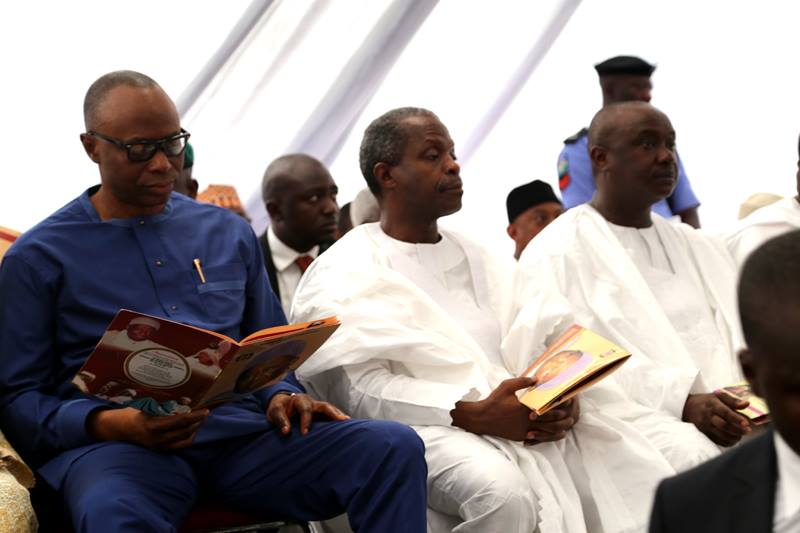 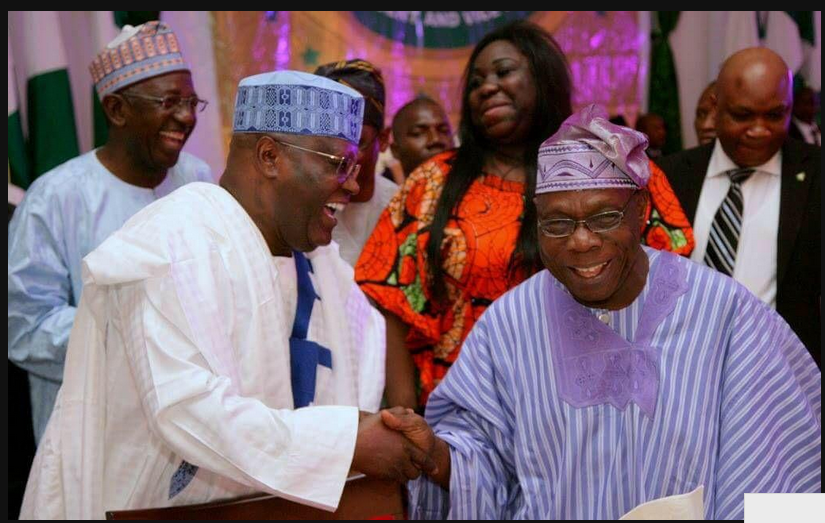 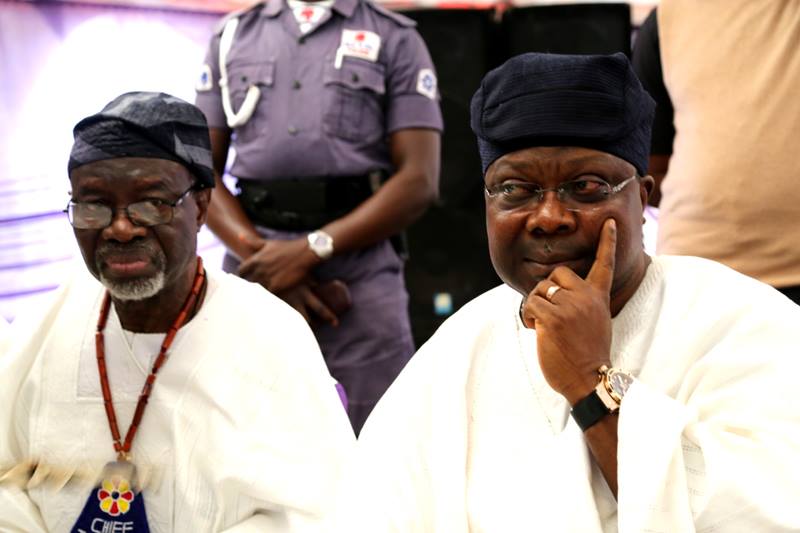