The Federal Government introduced the mandatory recapitalisation for the insurance sector in 2005, ordering the firms to raise their capital base by November 2007 if they must remain in business.

The regulation sought to enhance their capacity to undertake bigger risks as well as engender more confidence in the eyes of the insuring public.

It also aimed to give the firms a facelift by transforming them into mega firms instead of retaining their petite and unattractive outlook.

Many firms embraced the merger and acquisition options, while others turned to the stock market to raise the required capital.

Some years after, some of the composite underwriting firms split their operations into life and non-life, which brought the current number of insurance firms to 58. 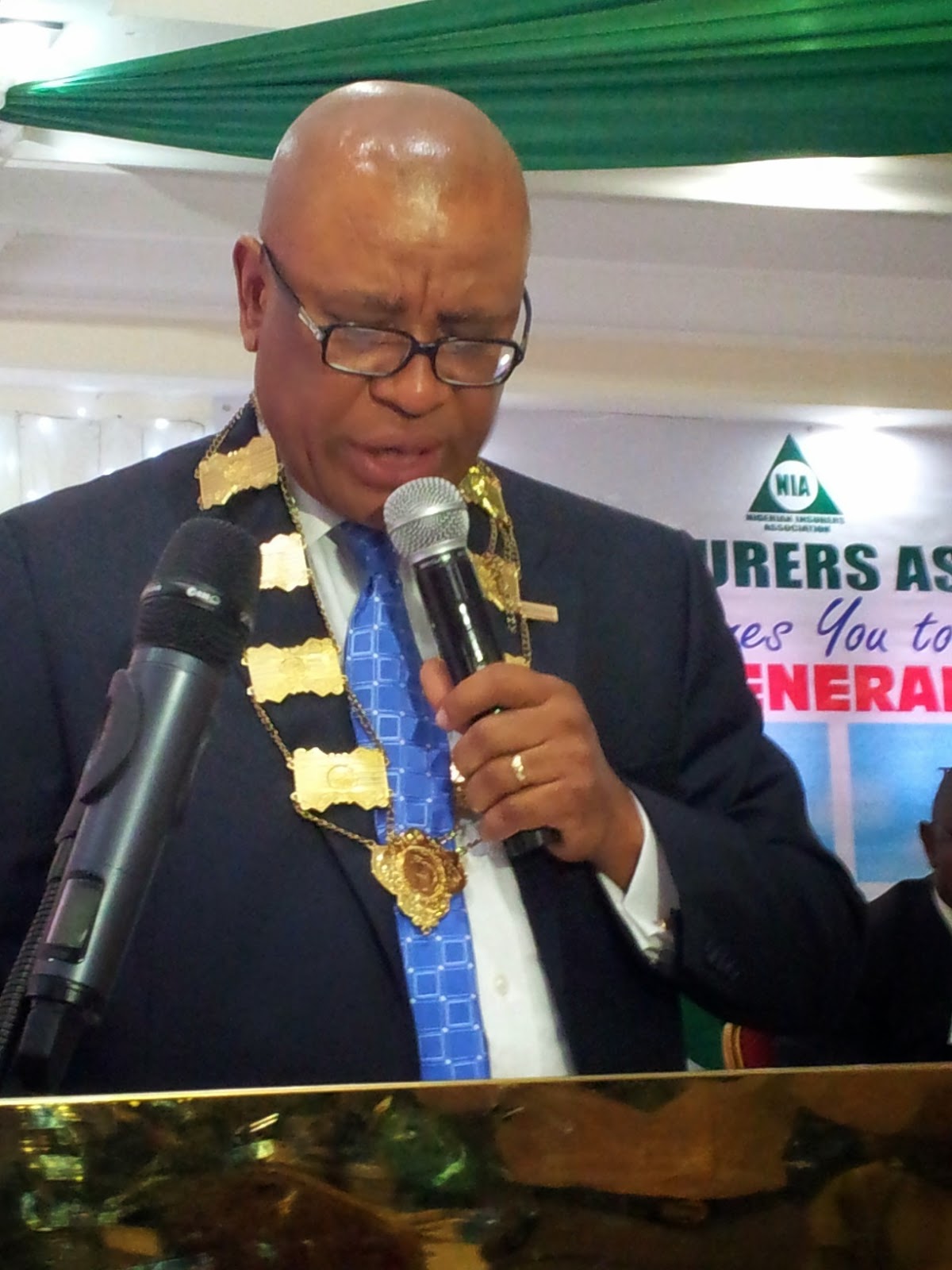 In the area of premiums, the industry has recorded modest growth. Statistics obtained from the Nigerian Insurers Association revealed that the sector’s premiums rose from N100.6bn in 2007 to N150bn and N179.9bn in 2008 and 2009, respectively.

“This premium income did not come easy as the Nigerian insurance landscape was plagued by several challenges,” Wiggle says.

The association has yet to disclose figures for 2015 because the underwriting firms have up to the second quarter of the following year to submit their previous year’s accounts to the regulator.

With huge capital, many insurance firms have been able to reportedly undertake large capital projects.

For instance, they have built magnificent structures used as offices as well as purchased a number of new cars for their employees to ease their operation. This also has earned them respect in society.

Many of the insurance firms have set out to invest in other neighbouring African countries. In 2011, the National Insurance Commission confirmed that about 12 insurance companies had received licences to open offices in Ghana, Gambia, Sierra Leone, Rwanda and Uganda.

However, last year, NAICOM issued guidelines which barred the underwriters from investing their funds offshore.

Section 3.4.2 under sub-section H of the 2015 investment guideline states that “insurance funds shall not be invested offshore.”

NAICOM noted that some of the firms were having challenges with their subsidiaries offshore. This was why it decided to encourage them to explore the untapped local markets rather than venturing abroad.

Quite a number of statutory regulations have been introduced to shape the operation of the industry. One of them is the Market Development and Restructuring Initiative. Others are the International Financial Reporting Standard; local content guidelines; no premium no cover; microinsurance guidelines; the risk-based supervision; code of corporate governance; and universal banking repeal.

The MDRI was introduced in 2009 by a former Commissioner for Insurance, Mr. Fola Daniel. This was the machinery used to enforce six out of the 16 compulsory insurance policies in the country’s statutory laws.

Daniel had said, “The MDRI will help in the sanitisation, modernisation and expansion of the insurance agency system, wiping out of the fake insurance institutes in Nigeria and ensuring solvency focused regulation by the industry.”

Although the industry could not achieve all its set targets in the MDRI, analysts said it made some giant strides. For instance, they pointed to the Federal Government’s initiative of commencing the group life insurance for workers. The PRA 2004, now the amended PRA 2014, mandates employers with at least five employees to have insurance cover in place for their employees.

The builders’ liability specifies that nobody must embark on any building project of more than two floors without insuring it with a registered insurer. This is to protect against any negligence or accident, which may result in injury or loss of lives or damage to property of any workman on the site or any member of the public.

The occupiers’ liability states that every public building must be insured with a registered insurer against the hazards of collapse, fire, earthquake, storm and flood. But the industry recorded no significant achievements in this area as NAICOM lacked power to enforce the relevant law.

With regard to the third party motor insurance, it is also not a success story with about 25 per cent compliance. The policy says all motorists must obtain insurance for their vehicles. But figures from the NIA show that only about 4.3 million vehicles have genuine insurance with 12 million motorists still using fake vehicle insurance.

The professional indemnity law, which compels all medical facilities registered under the NHIS to have this cover from any licensed insurance company, has not enjoyed a smooth sail in terms of implementation.

The workman’s compensation could not be enforced because the Federal Government later said it was no longer within the purview of insurance industry, leaving only five compulsory insurance policies.