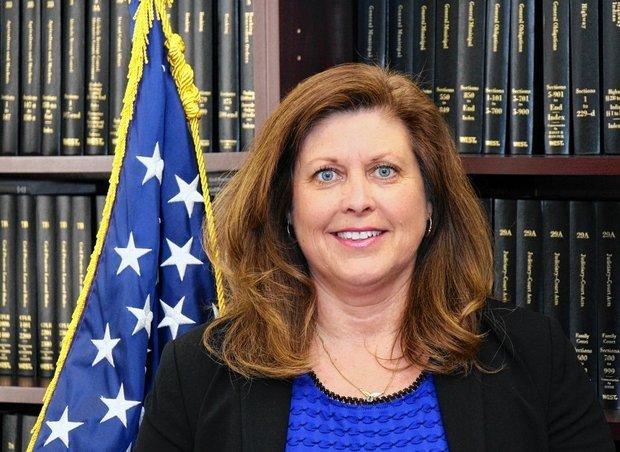 The New York inspector general’s office announced the arrests of four New York state business owners on fraud and theft charges as part of an ongoing series of investigations into employers and employees who defraud the state workers’ compensation system.

Under New York state law, employers are required to maintain workers’ compensation coverage for their employees, and employees are expected to provide truthful information regarding their work activity to insurance carriers and the Workers’ Compensation Board during the time they are receiving benefits.

“The Workers’ Compensation system is meant to assist and protect employees who are unable to work due to an illness or injury, and those who abuse the system should fully expect they will be caught,” New York Inspector General Catherine Leahy Scott said in a Nov. 12 announcement.

The latest arrests are part of an ongoing coordinated effort by Inspector General Leahy Scott with local and state law enforcement partners involving multiple investigations across New York. The defendants are presumed innocent until and unless proven guilty in a court of law.

Authorities said Douglas S. Griffen, owner of Fingerlakes Excavating LLC, was charged with grand larceny in the third degree and falsifying business records in the first degree, felonies, as well as the workers’ compensation crimes of fraudulent practices, a felony, and failure to secure compensation, a misdemeanor.

Investigators said that Griffen, last summer, provided a Tompkins County home building company false documents that purported to show that his own company had valid workers’ comp coverage in order to qualify for two construction contracts with the home builder worth $72,000.

Authorities alleged that Griffin had no workers’ comp coverage and would not have been awarded the contracts if he had not provided the false documents to the home builder.

Investigators said that Camby, a former truck driver out from work on a workers’ comp claim since 2010, was operating several businesses while certifying to the Workers’ Compensation Board that he was not working in any capacity. Investigators said that between early 2011 and the summer of 2013 he received more than $56,000 in workers’ comp benefits while also running a candle business, Lovesoy Candles and Gifts, as well as working as a consultant for three multi-level marketing businesses.

John A. Francher, owner of the Greenbriar Home for Adults, was charged with the workers’ compensation crime of effect of failure to secure compensation, a felony. Investigators said that Francher operated a business with more than five employees without obtaining required workers’ comp coverage. He employed approximately 10 people at the Greenbrier Home.

Steven M. Spratley, owner of Spratley and Sons Tree Surgeons, was charged with fraudulent practices, a felony under the Workers’ Compensation Law. Investigators said that Spratley falsely denied at a 2013 Workers’ Compensation Board hearing that a man who was severely injured while working for him in 2011 was actually an employee.

The investigation found that Spratley made the false statements to avoid liability for the employee’s claim for workers’ comp due to the injury, which made him unable to work.