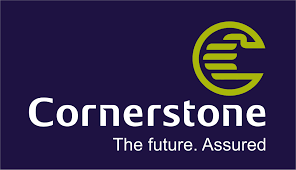 The Board also approved the appointment of Mr. Steve Iwenjora as a non -Executive Director of the Company at the same meeting. His appointment would be presented for ratification by the shareholders at the next Annual General Meeting of the Company.

Steve Iwenjora holds a Bachelor’s degree in Accounting from the University of Lagos and is a Fellow of the institute of Chartered Accountants of Nigeria. He is presently a Vice President at African Capital Alliance.

Prior to joining African Capital in 2004, Steve had several years of professional experience in Financial Control and International Operation from Citibank Nigeria and Continental Trust Bank (now part of United Bank for Africa).

Steve also worked with the private equity unit of Renaissance Capital and was the Fund Manager for SIM Capital Alliance.

After these resignation and appointment, The Board of Cornerstone Insurance Plc. now consists of the following persons: