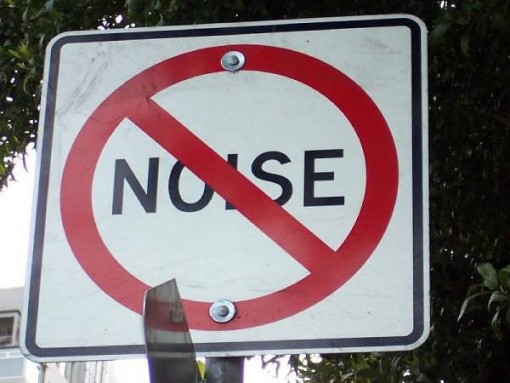 The Lagos State Government has sealed at least 53 churches, mosques and hotels across the state over noise pollution and other environmental offences.

Some of the closed worship centres were accused of converting residential apartments to places of worship, which according to the government has been constituting nuisance to other residents.

Adebola Shabi, the General Manager of Lagos State Environmental Protection Agency, LASEPA, after the exercise, said the agency had been inundated with complaints from residents and neighbours of the sealed facilities.

He said, “In recent times, most of the petitions kept coming to us. It was as if we are not working at all. That was why we shut the facilities.”

Shabi explained that some of the affected facilities had been served abatement notices before the eventual closure, adding that the growing rate of establishment of worship centres called for serious regulations, especially in the areas of noise generated across the state.

He said some of the noise-making worship centres were usually makeshift structures.

He, however, observed that the compliance level was increasing, saying more residents had understood the effect of noise pollution, while some religious houses had complied with the noise pollution regulations.

The LASEPA boss explained that the hotels were shut for failing to conduct and submit Environmental Impact Assessment report.

Shabi added that the state government would not condone improper disposal of sewage, saying the usage of old latrines was unacceptable.