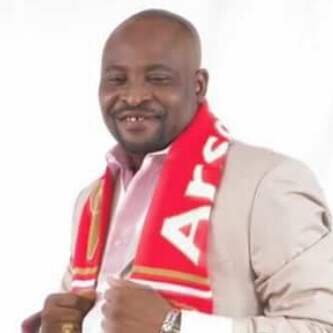 Insurance Brokers under the aegis of the Nigerian Council of Registered Insurance Brokers (NCRIB) on Friday joined scores of other Nigerians in sharing the grief of the Movie Industry over the demise of no fewer than four of its brightest actors and actress within the last one month.

In a release signed by the President of NCRIB, Kayode Okunoren, the Council described the death of four prominent actors within a month as a colossal loss to the nation.

The Council lamented that the actors who had liven up the entertainment space had departed at a time when their values was most desired in the country.

While praying for the repose of the souls of the departed, the NCRIB lamented the poor acceptance of insurance by the actors, a situation that usually leave the families in precarious financial state after the painful of their loved ones and bread winners.

The Council advised the leadership of the film industry to synergize efforts with the insurance industry in order to arrange for suitable insurance covers capable of mitigating material or human losses in the event of the actors challenging pre occupations.

According to the release, the Council further joined other Nigerians to congratulate another popular Nollywood actor, Olumide Bakare, who was recently discharged from University College Hospital (UCH), Ibadan after suffering from heart related disease